Stop Saying Nigeria Government Is Responsible For Migration Of Citizens

Please stop saying that we, the Nigeria government, are responsible for migration, especially illegal migration, of citizens. When did we do that? We don’t even know what that word means; English is a second language to us.

So we looked it up and migration is the movement of people from place to place; from one country, continent or region to another. There is legal and illegal migration.

From what we understand, legal migration is done by rich people who have money to pay for legitimate immigrant documents.

Illegal migration is for poor people who don’t want to accept their poverty in good faith. Instead they keep blaming us, the government, saying we don’t provide this, and we don’t provide that, and that’s why they want to go to another country to get it.

Every year, hundreds of Nigerians risk their lives trying to cross the Sahara desert or Mediterranean Sea in search of humane living conditions.

Unfortunately, a good number of those who survive the perils of the journey across the Sahara still end up being sold as slaves. Others suffer indignities in many forms upon arriving at their target countries.

We even heard that some migrants who are rescued at the point of death still make a 360 degree turn back to the place they were rescued from. No be craze be dat? What can a government do again for craze person?

We heard that legal and illegal migrations are triggered by many factors some of which include:

But all these factors are not present in Nigeria so these crazy migrants have no excuse to be embarrassing the government up and down like they do.

We don’t have poor governance, what we have is bad leadership. So nobody should blame us, the government. They should blame these people who always refuse to participate in elections.

We don’t understand; is it not God that gives children? If he’s still giving us that means we are NOT overpopulated, thank you.

We are tired of all this posturing. Is it today that economic conflict started? When the Kingdom of Dahomey engaged in wars with Abeokuta, was it not for economic gains? Did the Dahomians pack their belongings and migrate to Togo?

What is a natural disaster? Is it something we can hide in the pockets of our gowns or under our long hats?

Citizens provide everything for themselves

Some unpatriotic Nigerians (like, 180 million of them), claim that people are leaving the country because the country is hard on her nationals. They say citizens have to provide everything for themselves while the government provides a grand total of NOTHING.

That claim is seriously incorrect. We provide everything that a government should give to its citizens. But below are some of the things they say we don’t provide.

It has been a decade, may be a decade and half since we, the government, stopped pretending to supply water to the populace.

But that’s because citizens keep drilling boreholes for themselves even though we have warned them to stop because earth tremors have started showing up. (Although we later collected bribes and turned a blind eye to all the drilling. It is everyone that will die when the earthquake comes, and besides, something must kill man).

How can anybody honestly say that the country is hard on her citizens? When the so-called suffering citizens are rich enough to sink boreholes? Why should we provide water for the citizens if they can get it themselves?

Those who say they are poor can dig wells for their source of water. Nobody loses! After all, our great grand parents did not have pipe borne water and they still survived.

We should actually be applauded as we have preserved erstwhile reservoirs and water treatment plants across the country as field trip destinations for primary school pupils.

And also to create employment for people to sit around all day doing nothing because, duh, there’s nothing to do. That’s a “Yay!” for us, people; we are reducing unemployment!

We don tire to explain this road matter. It costs a lot of money to build a few kilometers of road. Worse, it costs even more to maintain it. So that’s why we don’t even bother. Citizens should manage the pot-holes and sometimes outright dirt roads. They just won’t die in an accident caused by the bad roads if it’s not their time to die. 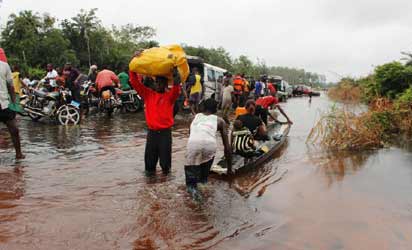 It’s just the picture that makes it look bad!

Those who say there are no hospitals in the country and that’s why in 2019, the Nigerian president has medical facilities in the city of London on speed dial, are just being selfish.

What they don’t know is that it is not mandatory for someone to do business only in one shop. He can patronize other shops as well.

Media reports show that Nigerians spend almost one billion US dollars annually on medical trips abroad. That’s a good thing! Nigerians are so rich, they can patronize international businesses. Why should we stop them by building and equipping more hospitals in Nigeria? That’s a waste of money we could easily channel into our pockets!

We don’t know why people are so mean to us. They will be saying it’s a big shame on our heads that electricity was discovered more than 200 years ago and yet they cannot enjoy even 3 consecutive hours of electricity supply in 72 hours.

The people also bellyache that a single generator can cough out enough carbon monoxide to sicken a small village.

They lament that the cacophony of tens of generators in one office premises blocks out all reasonable thought.

You see, the thing with Nigerians is that they never look on the bright side. Instead of campaigning for Nigerian citizens to enter history books as the eighth wonder of the world for surviving despite not having all these things that other countries’ citizens take for granted, they are here complaining about us.

It is absolutely wrong to say that citizens provide schools for themselves. There are uncountable government owned schools all over the country.

It is only when you minus the schools infested with cultists who are sometimes as young as thirteen years old. Or you remove the schools without chairs and desks. And also when you exclude our schools run with ludicrous and archaic education policies.

It is when you remove all the above that there is no school. But if you include all of them then we have schools; more than enough schools actually.

It is not our fault if parents refuse to guide their children and prevent them from becoming cultists. Haba! Na we go come parent people’s children again?

And it’s unfair to blame us when old educationists with outdated policies keep falsifying their ages and refuse to retire. If we fire them now you people will still complain that they have children to feed. The matter tire us abeg.

We are not good for nothing

We are not happy at all these accusations that we just love to do “siddon look” and not provide anything for the citizens. We are not good for nothing.

How quickly you citizens forget! What about the time our agents from the Environmental Protection Agency left the overflowing refuse bins and smelly, slimy gutters to chase out and destroy the properties of some middle aged, some widowed, women out of the bush where they were doing their “Mama Put” restaurant business?

Or the time our other agents pulled down that orphanage without advance warning? You see, we are good for something!

With the above, we want you people to please stop saying that we, the government, are responsible for citizens escaping the country through dangerous and illegal routes because we don’t provide anything for them.

But if you know other things you think that we don’t do, please tell us here and now so that we can answer and explain it as intelligently as we just did above. Thanks! 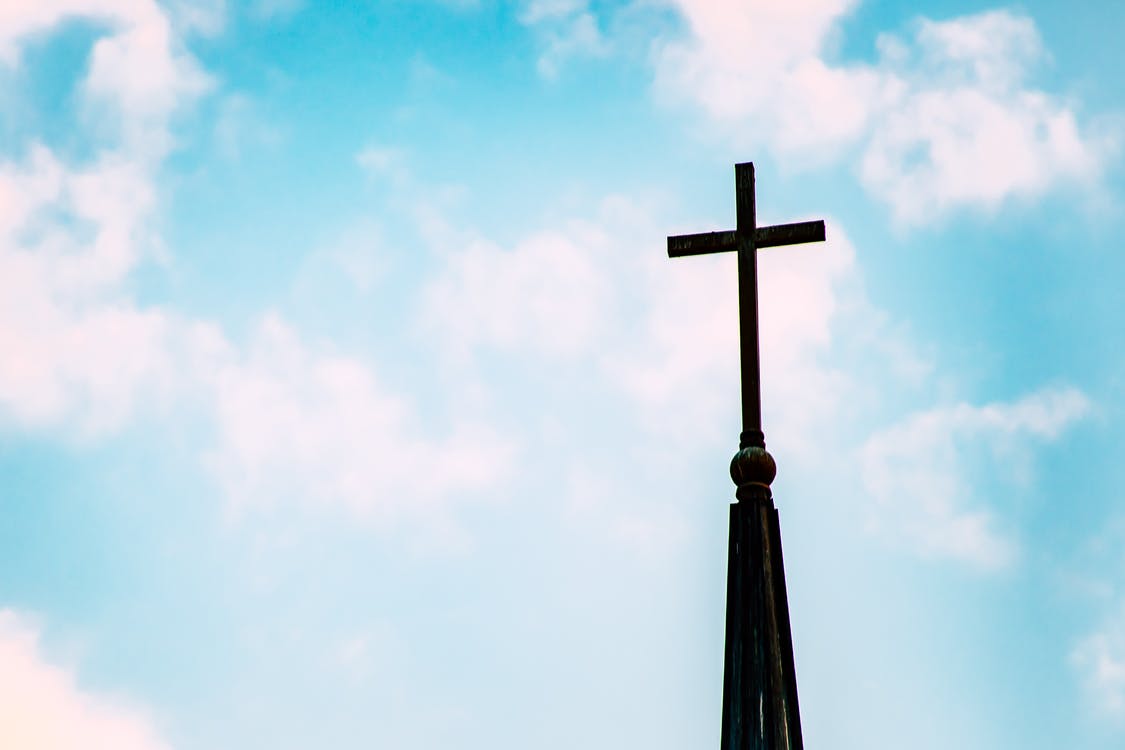 To be clear, we are not Daddy Freeze codedly masquerading as an unsolicited online opinion giver. Although anyone who knows Daddy Freeze knows that he’s not the anonymous type and might actually be former President Read more… 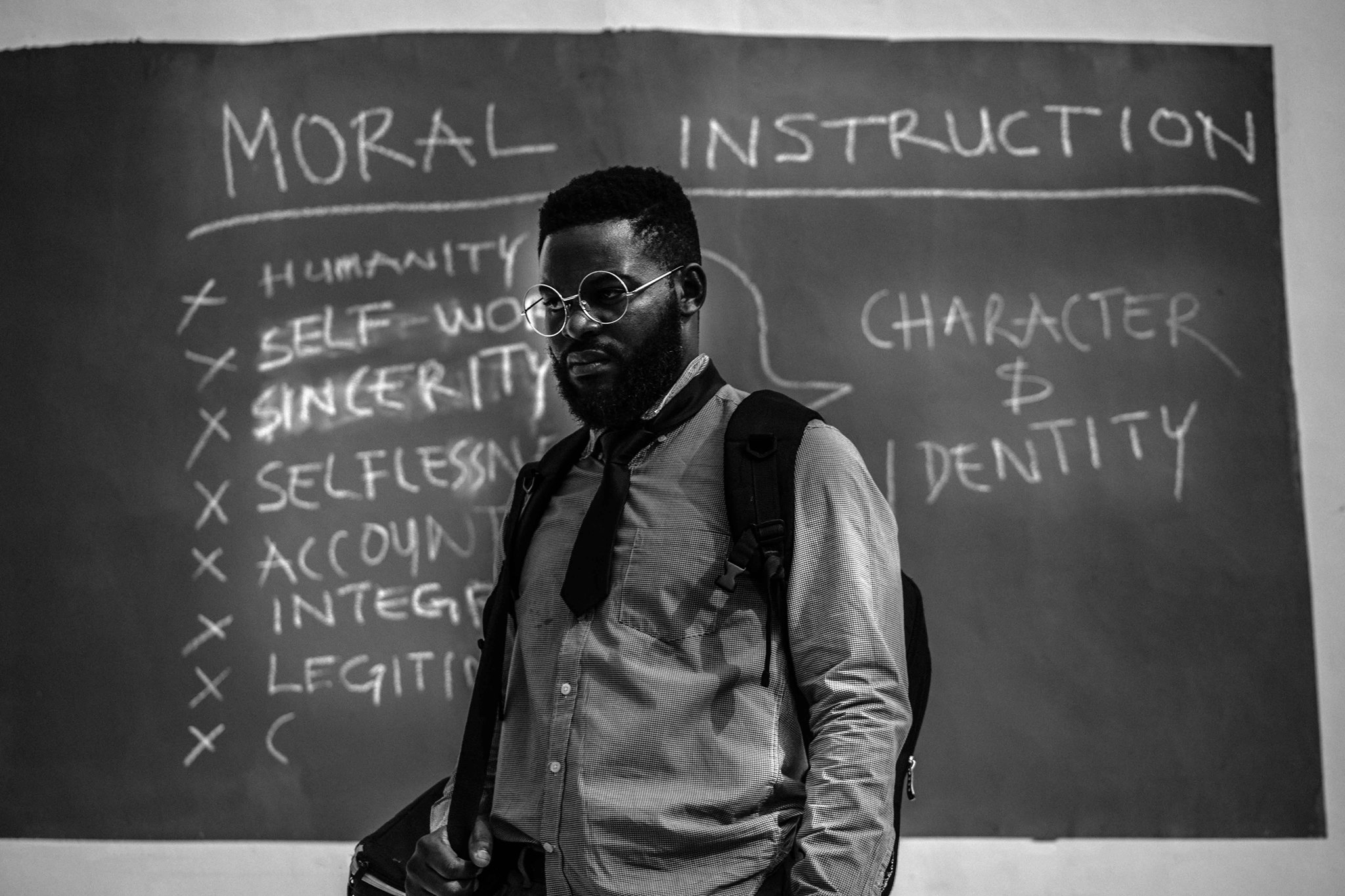 Are Nigerian pastors safeguarding the spirituality of Christians in their domains? A middle aged acquaintance once had an altercation with a younger man. The issue was that the middle-aged man had paid a huge sum Read more… 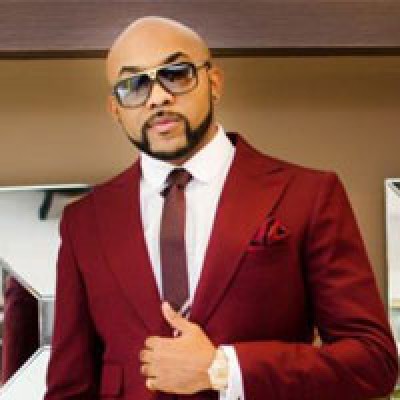 Can We Elect Presidents Based on Who’s Hottest?

Seriously, is there any reason why we can’t elect our presidents based on who’s hottest? Other countries citizens can afford to have any old looking president because those leaders perform well. Since Nigeria seems to Read more…