Olamide drags Michael Jackson from the after-life to come and party in ‘Woske‘.

Although the King of Pop has his hands full with documentaries and court cases, he was gracious enough to make an appearance.

We see him dancing shaku shaku and doing the zanku legwork.

Did you not read that the King of Pop said he tried?

A couple of wigs took flight in the video, but that was all the craziness we saw.

For a moment we remembered that move in Smooth Criminal. And it was a good moment.

Olamide likes to go farther with his music videos than the rest. But was there a beginning to birth an ending in this one? We don’t think so.

It’s Michael Jackson people! Ok, so it was Olamide in an ill-fitting white suit, but still. He gets top marks for bringing back the King of Pop.

Total Score: 85/100 (You don’t expect anything less when the King of Pop himself makes an appearance?!) 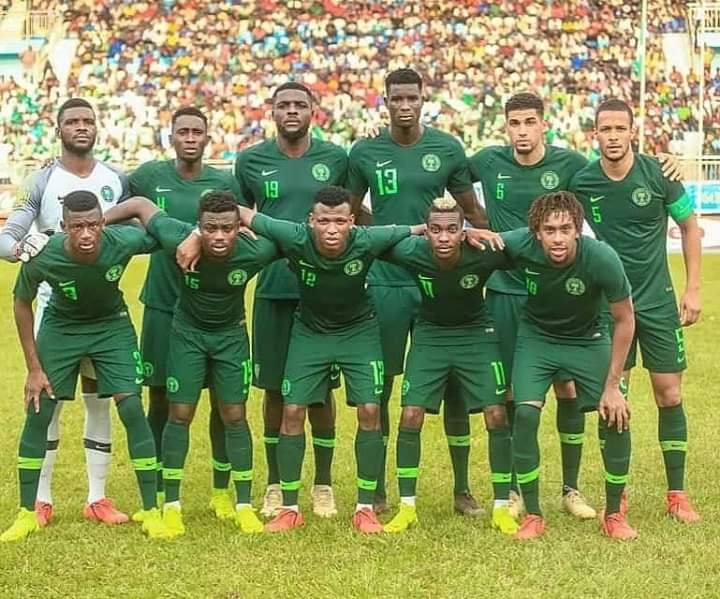 Nigerians don’t know how to look on the bright side. So we lost the 32nd edition of the Africa Nations cup. But at least we did not lose to the Cameroon kill-joys who could not Read more… 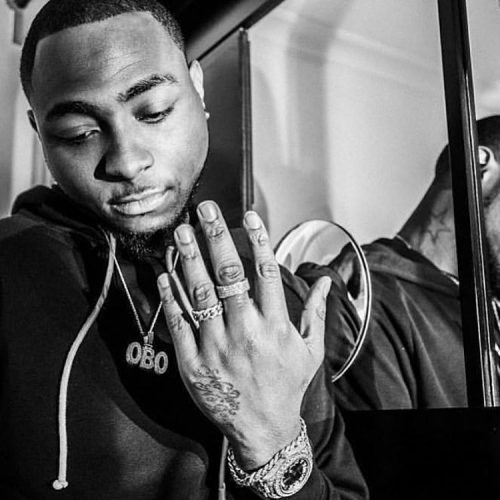 Davido Should Go Ahead And Copyright “Wire-Me-Money”

Have you noticed most of Davido‘s songs come with the line “wire-me-money”? 26 year old music star Davido is one lad whose star keeps ascending. The young Afropop sensation handles his fame pretty well, plus, Read more…